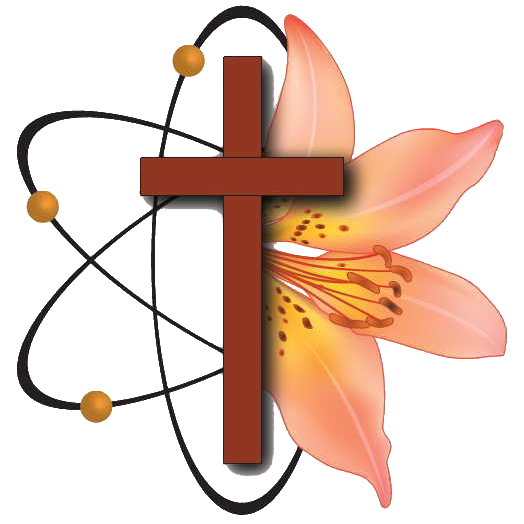 It is thought by some people today that there is sufficient scientific evidence to believe that the entire universe started with a Big Bang without a designer.

How? Once there were no molecules and no atoms, just energy and subatomic particles like quarks, in one single location. Then this "electron-sized" spot, which contained all potential building blocks of the present mature universe, exploded, reason unknown, in a location unknown, at a time unknown (7.5 - 20 billion years ago), source unknown, and mechanism unknown.

This exploding bundle of mass-energy formed first into beautifully designed H2 molecules. This gas was then concentrated into localized regions by gravity and stars began to form.

Inside these newly formed stars, the heavier elements began to form: carbon, oxygen, nitrogen, metals, etc. In order to find these elements outside the stars, the stars had to explode. One way in which the star explosions could have occurred was for the star to nova or super nova. These are observed today.

There are some objections that could be made to the Big Bang theory.

From the point of view of science and observation, the facts point to the Big Bang theory being unscientific and giving no hint from present or past observations that it could ever have given rise to the present universe without serious violations of many universal laws. A Big Bang without a cause is a Big Bang without an effect.